Procrastination, what is it?

Procrastination, is it punk? Is it hardcore? Is it crust? Something of this kind probably, I don't know exactly. That's more or less d.i.y. anyway, well ok, we didn't build our own instruments or amplifier, stuff like that... That's a pity

According to wikipedia, "In psychology, procrastination refers to the act of replacing high-priority actions with tasks of lower priority, or doing something from which one derives enjoyment, and thus putting off important tasks to a later time".

To download go further down this page using your mouse wheel and click on a download button. You can choose between flac and ogg audio codecs cause they're fully open, non-proprietary, patent-and-royalty-free. No mp3s, sorry. 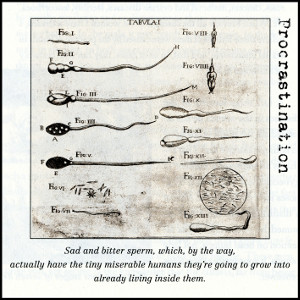 Leaders Of Tomorrow - 2017 - After raising our eyes to the sky and losing faith, we try to regain a minimum of faith in ourselves and this time it is the earth that is seen from space. This time 5 songs in a different style from the previous ones certainly, but still punk in attitude and way of doing. 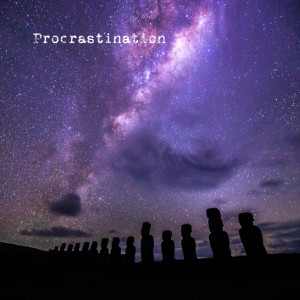 Perdre La Foi - 2017 - We were all procrastinating a few years before finishing this one. But there it is, there are nine songs just as joyful as the previous ones, with themes as depression, suicide, difficulty to lead his own life, procrastination and so on. 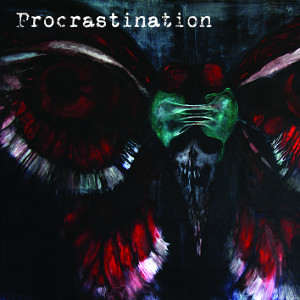 Place Au Noir Absolu - 2013 - Ten songs that, as the title suggest it, are about good mood, happiness and la joie de vivre. Ok, the title is in french, so don't be lazy and find by yourself its meaning!
The songs are about Ilya Ilitch Oblomov, about procrastination of course, about the work of Patrick Branwell Brontë, and a few other things... but i'll let you discover it by yourself. 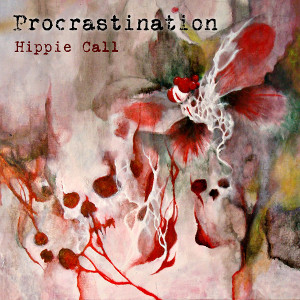 Hippie Call - 2012 - "Rien à cacher" was written down with my friend La Coralouf while jamming in the basement of a squat. At the end of his life, I brought regularly my dog to a cardialogue. While he was auscultated, the old and almost senile big bastard was regularly farting at the nose of the white dressed man. The veterinary laughed, telling "it happens in the better families". I believe that story is a good summary of what is this recording.